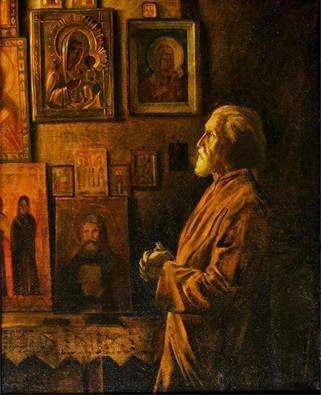 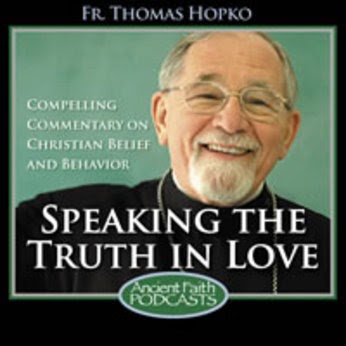 MEMORY ETERNAL!
Fr. Thomas reposed peacefully today, March 18, shortly after 3 pm.
All of his five children were able to spend precious time with him and Matushka Anne at the hospice. His middle child, who was only able to arrive today, spent some beautiful hours in vigil by his side. She told him now that he had been with all of his children, he could go. And shortly after 3 pm, he reposed.
No funeral plans yet. They will be posted as soon as they are available.
MEMORY ETERNAL!

In Memoriam
The Very Reverend Thomas Hopko
March 28, 1939 - March 18, 2015
Protopresbyter Thomas Hopko, 75, dean emeritus of St. Vladimir’s Orthodox Theological Seminary, Crestwood, New York, and noted Orthodox Christian priest, theologian, preacher, and speaker, fell asleep in the Lord today.
Father Thomas was the beloved husband of Matushka Anne [Schmemann] Hopko. They were married on June 9, 1963. Together, Fr. Thomas and Anne are the parents of five children, sixteen grandchildren, and three great-grandchildren.
Thomas John Hopko was born in Endicott, NY, on March 28, 1939, the third child and only son of John J. Hopko and Anna [Zapotocky] Hopko. He was baptized and raised in St. Mary’s Carpatho-Russian Orthodox Greek-Catholic Church, and educated in Endicott public schools, graduating from Union-Endicott High School in 1956.
Father Thomas graduated from Fordham University in 1960 with a bachelor’s degree in Russian studies. He graduated with a theological degree from St. Vladimir's Orthodox Theological Seminary in 1963, from Duquesne University with a master’s degree in philosophy in 1969, and earned his doctorate degree in theology from Fordham University in 1982.
Ordained to the Holy Priesthood in August 1963, Fr. Thomas served the following parishes as pastor: Saint John the Baptist Church, Warren, OH (1963–1968); Saint Gregory the Theologian Church, Wappingers Falls, NY (1968–1978); and Saint Nicholas Church, Jamaica Estates, NY (1978–1983). Father Thomas was honored with the clerical rank of Archpriest in 1970 and the rank of Protopresbyter in 1995.
Beginning in 1968, Fr. Thomas began his long service to Saint Vladimir’s Orthodox Theological Seminary. Over the years, Fr. Thomas held the following positions: Lecturer in Doctrine and Pastoral Theology, 1968–1972; Assistant Professor of Dogmatic Theology, 1972–1983; Associate Professor of Dogmatic Theology, 1983–1991; Professor of Dogmatic Theology, 1991–1992; Dean, Rector of Three Hierarchs Chapel, and Professor of Dogmatic Theology, 1992–2002.
During his years of priestly ministry, Fr. Thomas authored numerous books and articles. Most well known of these publications is The Orthodox Faith: An Elementary Handbook on the Orthodox Church. A prolific speaker and preacher, he spoke at conferences, retreats, public lectures, and Church gatherings of all kinds, many of which were recorded. Fr. Thomas performed countless duties on behalf of the Orthodox Church in America, including representing the Church at intra-Orthodox gatherings and ecumenical meetings.
Upon retirement, Fr. Thomas and Anne moved to Ellwood City, PA, where they lived near the Orthodox Monastery of the Transfiguration, and Fr. Thomas began a new ministry: internet-based Orthodox Christian radio talks. Since 2008, Fr. Thomas has produced well over 400 podcasts for Ancient Faith Radio.
Father Thomas exercised untiring and loving pastoral care on behalf many who sought him out for spiritual guidance. His greatest desire was that every person would respond to these words of Jesus Christ: “Come to me, all who labor and are heavy laden, and I will give you rest.” (Matthew 11:28)
Father Thomas is survived by his wife, Matushka Anne, and their five children: Archpriest John Hopko and his wife Macrina, of Terryville, CT; Juliana and husband Gregory Thetford, of Ellwood City, PA; Catherine and husband Raymond Mandell, of Clearfield, PA; Mary and husband Archpriest Nicholas Solak, of East Stroudsburg, PA; and Alexandra and husband Joseph Sedor, of Ellicott City, MD. He is also survived by two sisters, Mary Ann Macko, of Endwell, NY, and Barbara McPherson, of Sayre, PA, and Frostproof, FL. Additionally, Fr. Thomas is survived by sixteen grandchildren and three great-grandchildren, as well as many, many other dear relatives, colleagues, and friends.
Funeral arrangements will follow.
Father Thomas’s family wishes to thank all those who ministered to him so lovingly during his long final illness. Special thanks are extended to Mother Christophora, Abbess, and the entire sisterhood of The Orthodox Monastery of the Transfiguration for their constant support and help, the Very Reverend Father Michael and Matushka Susanne Senyo, Protodeacon Michael Wusylko, M.D., and Good Samaritan Hospice.
In lieu of flowers, memorial donations may be given to St. Vladimir’s Orthodox Theological Seminary, Crestwood, NY; The Orthodox Monastery of the Transfiguration, Ellwood City, PA; Ancient Faith Radio and Good Samaritan Hospice of Concordia, Wexford, PA.
Memory Eternal! 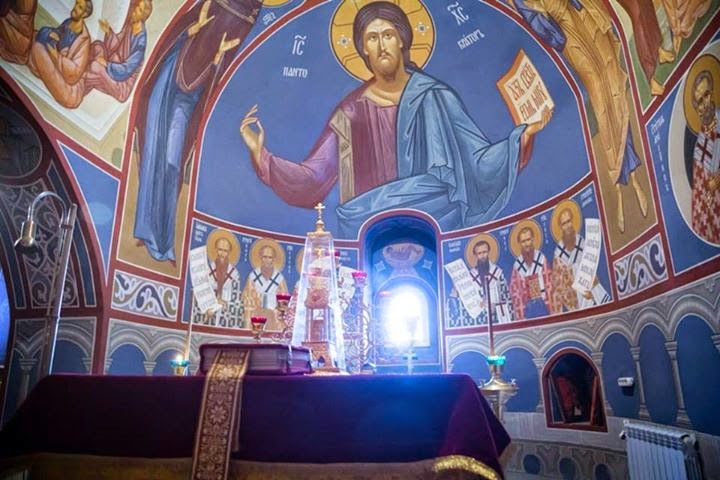 For faith is the foundation of everything that comes after it, I mean hope and love, and firmly establishes what is true. Hope is the strength of the extremes, I mean faith and love, for it appears as faithful by itself and loved by both, and teaches through itself to make it to the end of the course. Love is the fulfillment of these, wholly embraced as the final last desire, and furnishes them rest from their movement. For love gives faith the reality of what it believes and hope the presence of what it hopes for, and the enjoyment of what is present. Love alone, properly speaking, proves that the human person is in the image of the Creator...
St Maximos the Confessor, Letters
Publié par Jean-Michel à 3/18/2015 12:30:00 AM Aucun commentaire: 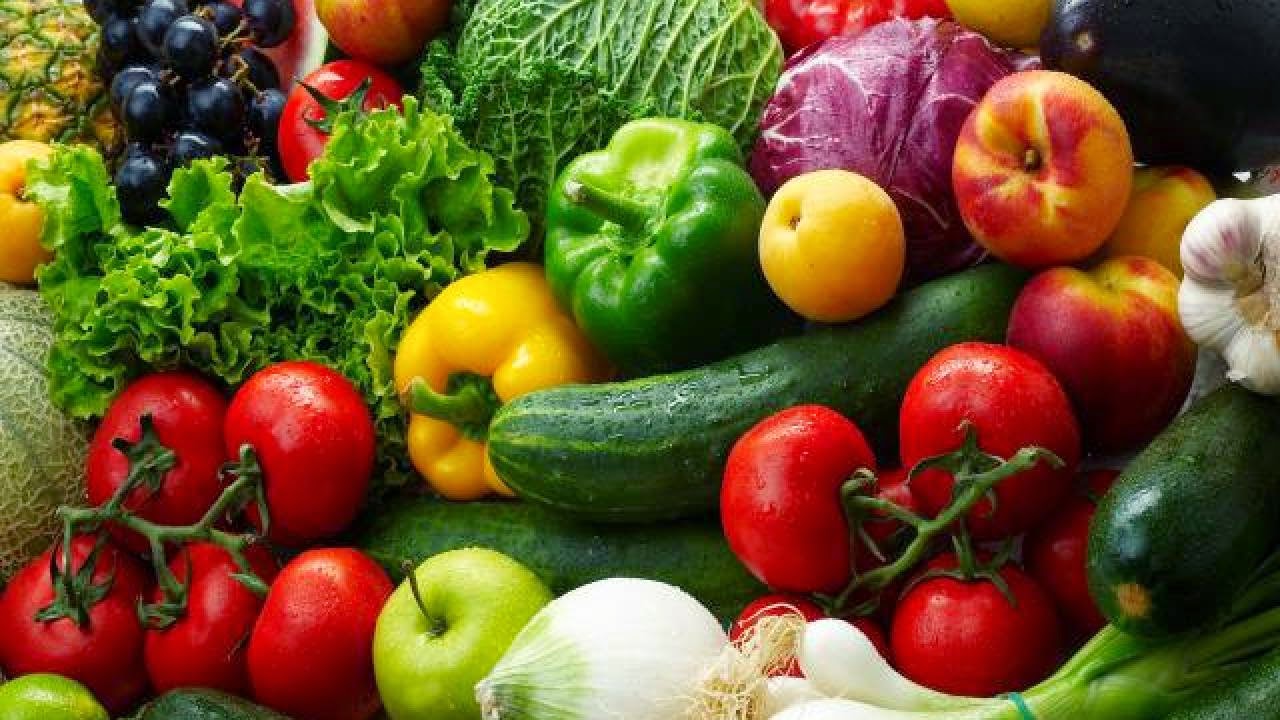 A: Xerophagy, meaning "dry eating" in Greek, is the practice of eating uncooked foods, such as raw vegetables, fruits, nuts, and grains. To eat this way was considered "dry" because so much of ancient fare was cooked using rich-tasting olive oil for flavoring. Xerophagy is a form of fasting commonly observed during Great Lent and at other fasting periods of the Church. Today, however, it has also come to include cooked vegetables (boiled or roasted without oil) and breads. 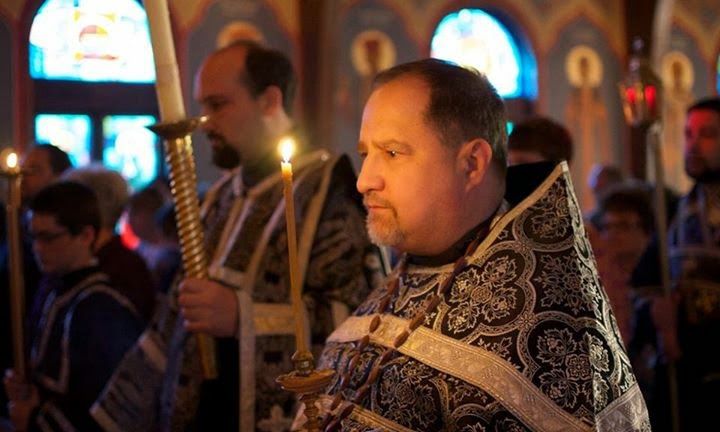 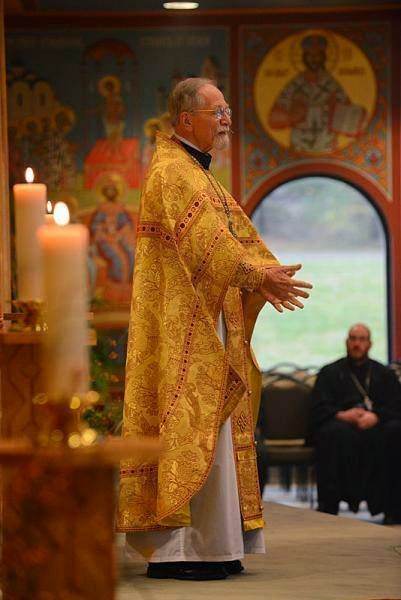 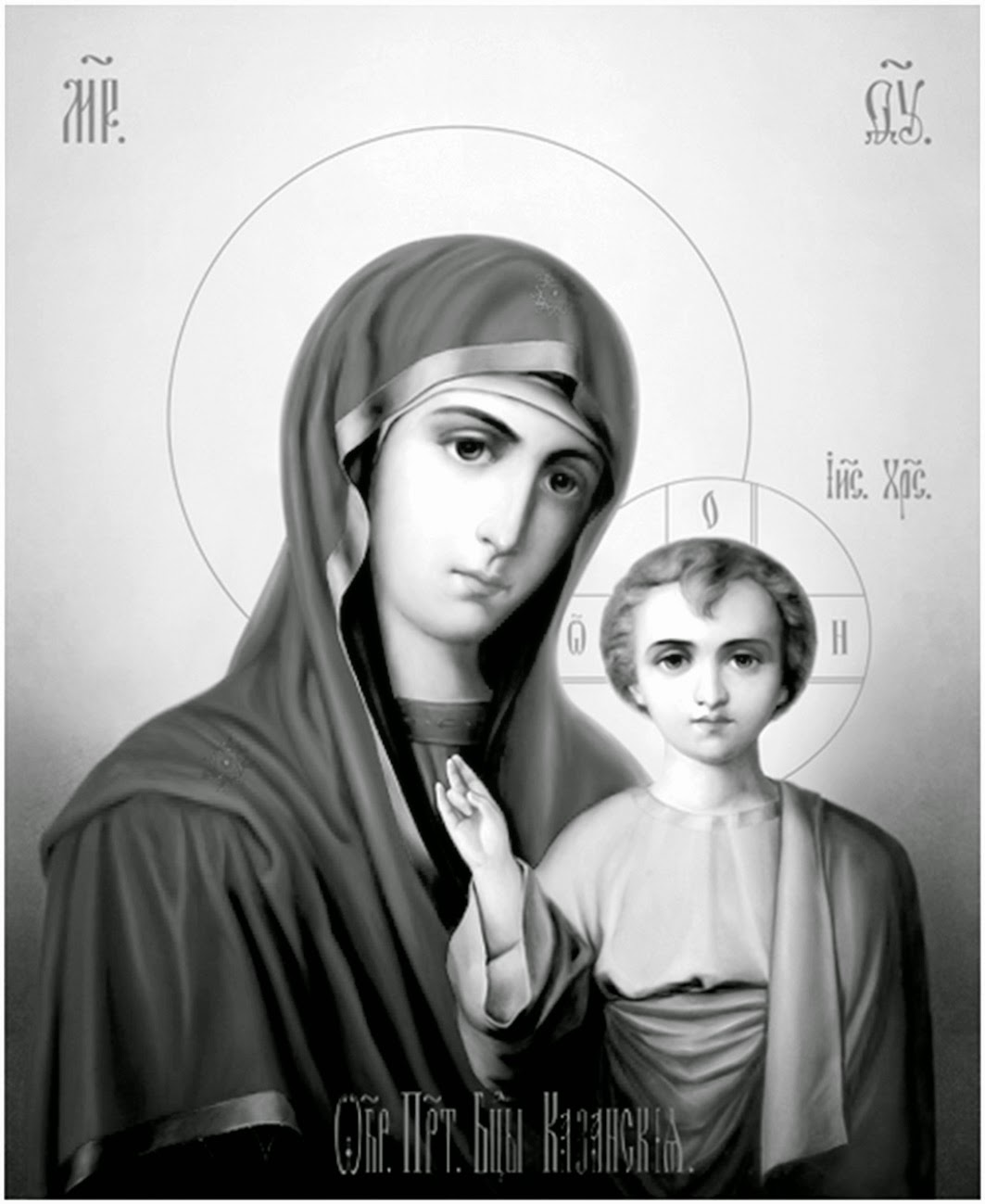 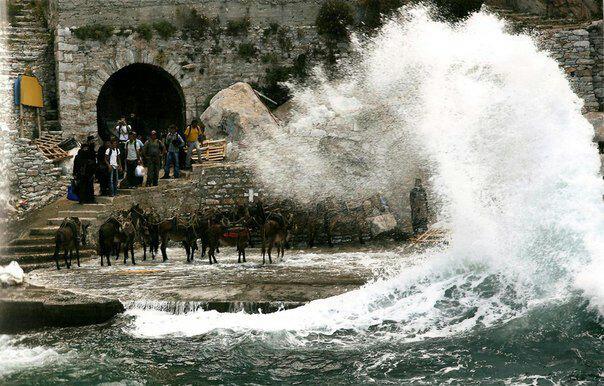