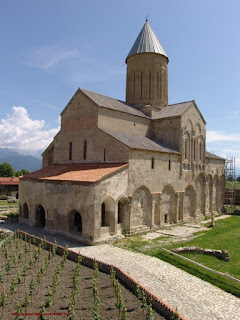 “Have you ever stopped to value the freedom which you possess? Have you rejoiced at the wondrous beauties of nature set by the Lord before you at every step…Have you looked with love into the eyes of your wife or children, and have you thanked the Lord that you are one family with them, and they with you? Do you realize and understand the joy of having your own church, sanctified by prayer, and of being in the bosom of the true Church, of approaching with trembling the Mysteries of the Church, being united in them with Christ?” 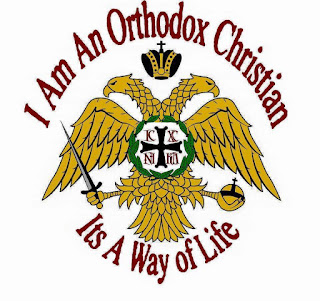 Do not make compromises but do not attack other Christians; do not be either defensive or aggressive; simply be yourself. 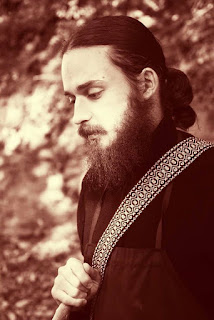 “In our struggle on the path to God, repentance must be the central theme. Only in repentance will we find the true meaning of life, for only in repentance can one enter into communion with God. This life has been given to us for one purpose, that we might be deified, and be united with God, as was His purpose from the very beginning. In our fallen state, our brokenness keeps us separated from God, for our darkened nous can not see clearly. Repentance changes our nous, clearing the way for complete union with Christ, and making us whole.

“Ask for repentance in your prayer and nothing else, neither for divine lights, nor miracles, nor prophecies, nor spiritual gifts—nothing but repentance. Repentance will bring you humility, humility will bring you the Grace of God, and God will have in His Grace everything you need for your salvation, or anything you might need to help another soul (Elder Paisios of Mount Athos).” 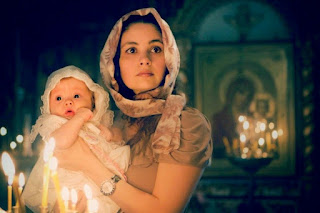 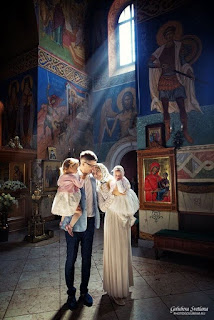 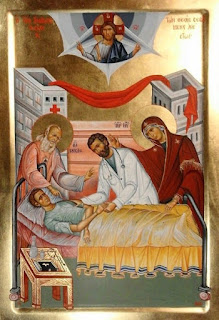 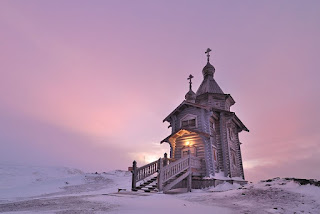 The beginning of conversion to Christ consists in coming to know one’s own sinfulness and fallenness. Through this view of himself, a person recognizes his need for a Redeemer, and approaches Christ through humility, faith, and repentance (4:277). He who does not recognize his sinfulness, fallenness, and peril cannot accept Christ or believe in Christ; he cannot be a Christian. Of what need is Christ to the person who himself is wise and virtuous, who is pleased with himself, and considers himself worthy of all earthly and heavenly rewards? (4:378). 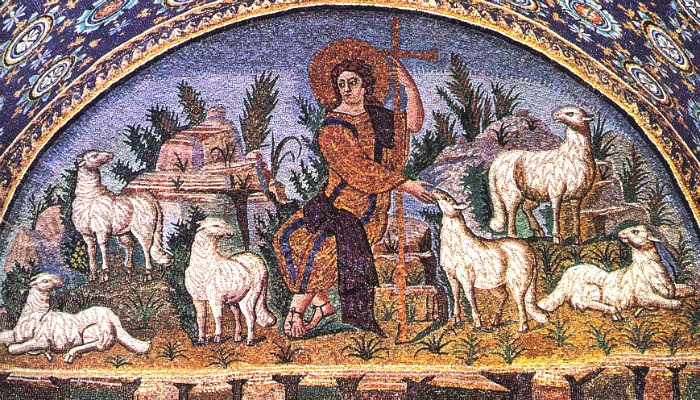 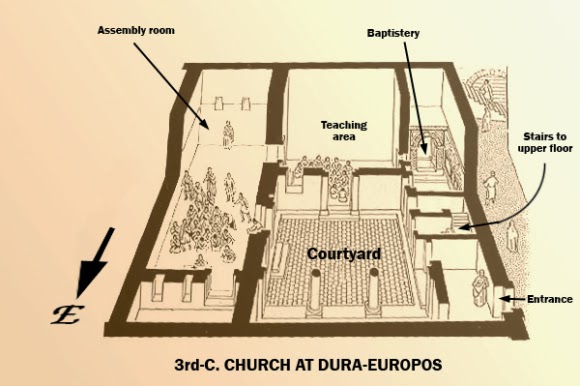 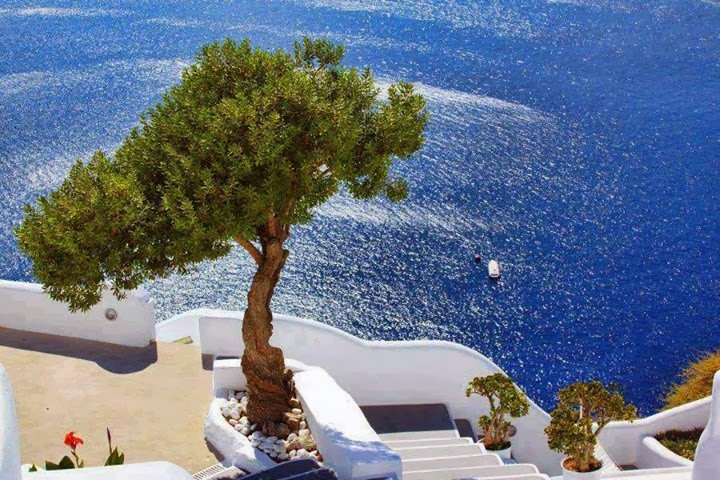